Australia must get serious about battery energy storage 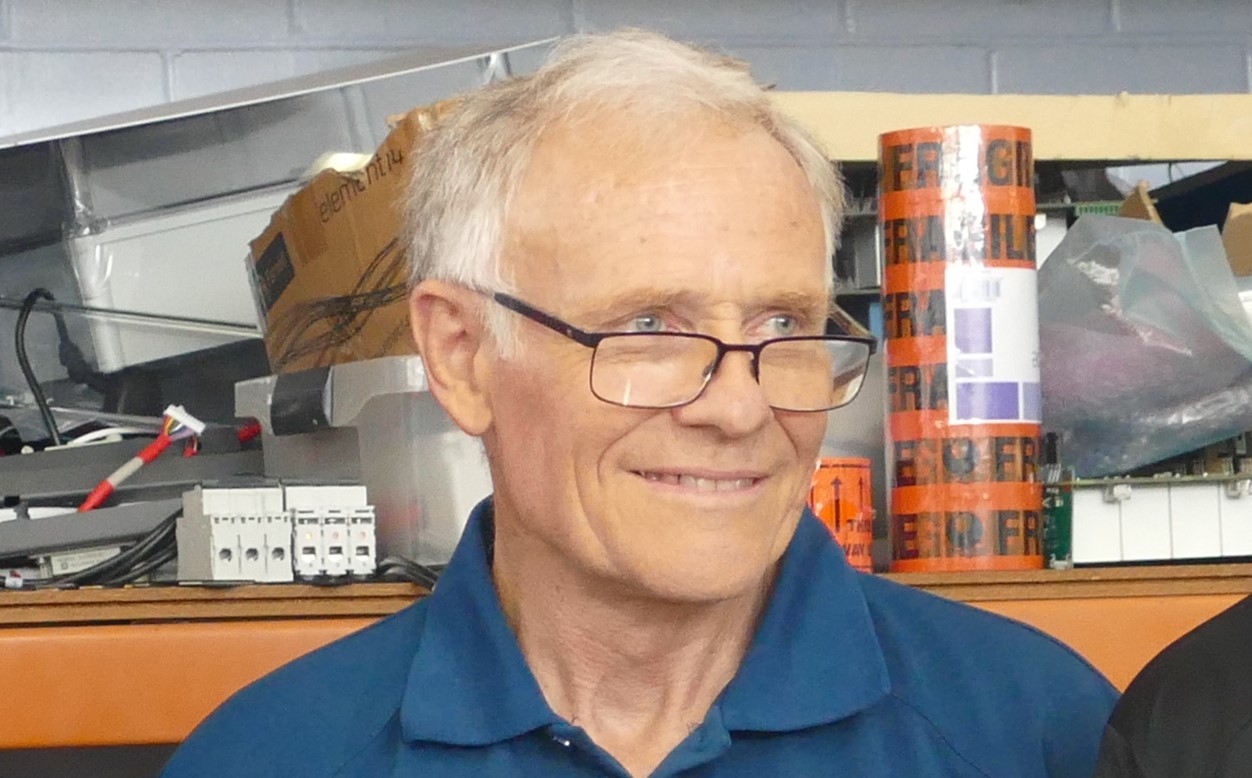 Australia would take at least 250 years to become fully reliant on renewable energy based on the current rate of battery take-up, according to a stark World Environment Day warning by our Co-Founder Dr Bevan Holcombe.

Only a massive increase in battery storage capacity would ensure the nation has enough renewable energy to cope with an expected tripling in electricity requirements over the coming decades.

Dr Holcombe said most battery investment in Australia was only supporting large transmission networks instead of storing the clean energy being generated.

Dr Holcombe said his worst fear was that Australia would fall short of the 2050 target of net-zero emissions, based on the current level of technology take-up and policy change.

“Australia currently uses about 250 gigawatt hours (GWh) of energy per day with around 40-60 per cent of this coming from renewables, depending on prevailing conditions across the country,” he said.

“That means we would need about 250 GWh of battery power outside of solar and wind hours to be fully renewable. In 2021, the amount of new battery storage installed across Australia topped 1 GWh for the first time, which means at that rate it would take about 250 years to reach 250 GWh.

“We have a huge job in front of us. We’ve got to build factories to manufacture batteries, we’ve got to get them in the right places and we’ve got to use them for renewable energy storage.”

Dr Holcombe said the battery era was still in its infancy and would need a dramatic escalation if Australia was to reach the point of not relying on coal-fired power stations.

“Most renewable energy sources are intermittent and at the behest of the weather,” he said. “But nearly all the batteries being introduced today are for grid stability purposes and not for storing energy created from renewable sources.

“What I’m talking about is a battery era where all our non-solar hours and non-wind hours are supplied from batteries, which will be very different to how we’re using batteries today.”

Before establishing eleXsys Energy, Dr Holcombe was a senior utility engineer at one of Australia’s major electricity distributers and foresaw the current clean energy crunch where existing grids cannot cope with the growing amount of solar energy being created by households and businesses.

This problem of voltage instability led to the development of eleXsys, which combines an advanced electronics device with innovative software to unlock the full potential of locally produced rooftop solar, micro-wind energy and battery storage.

“Instead of discouraging clean energy creation or wasting what is being produced, eleXsys puts more renewable energy back into the electricity grid and makes it profitable to invest in large rooftop solar systems,” Dr Holcombe said.

“Only by better harnessing and storing all this precious, low-cost energy can we have a chance of achieving a clean energy, net-zero emissions future.

“There is a huge amount of effort required in technology, in planning and design, and in policy development.

“By my calculations – and this is a wake-up call for Australia on World Environment Day – if you take all of Australia’s energy requirements and put them over to renewables, we need our networks to carry at least three times the energy they do today. When we have all the EVs on the network, we electrify everything and industry moves over from coal and oil to electricity, we may need as much as four times the energy.