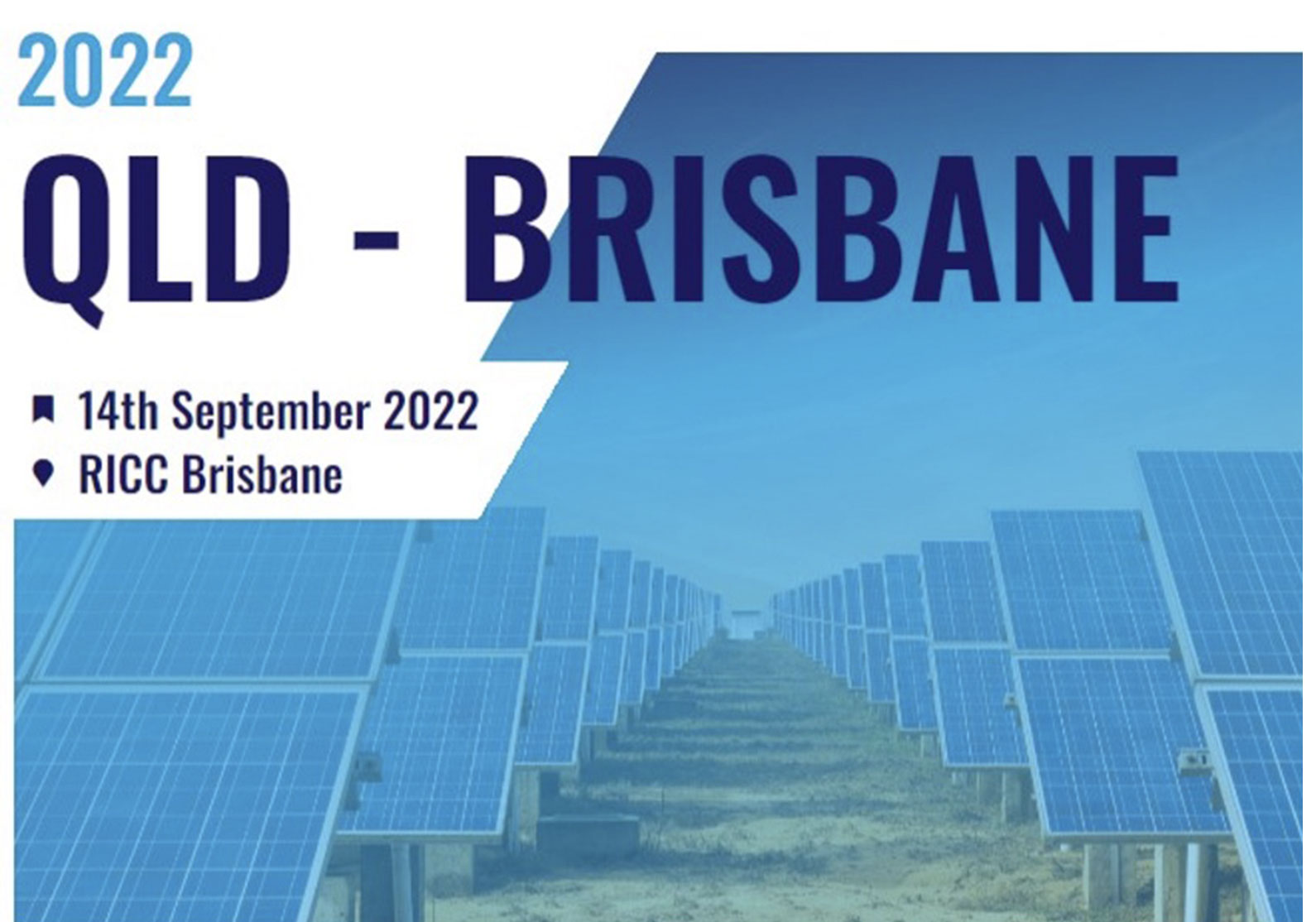 eleXsys Energy Co-Founder and Executive Director, Richard Romanowski, will be among the guest speakers at Queensland’s premier solar, storage and smart energy conference on 14 September 2022.

Richard has been invited to address the prestigious Smart Energy Queensland Conference and Exhibition hosted by the Smart Energy Council at Brisbane’s Royal International Convention Centre.

As a Co-Founder of eleXsys Energy, Mr Romanowski is passionate about the global transition to a clean energy future. He will speak during the conference’s session dedicated to opportunities for ‘A Smart, Connected Grid.’

The event brings together leading experts and visionaries spearheading Queensland’s smart energy transition, with the state on the cusp of a major build out of renewables, storage, EVs and more.

Major topics on the conference program include the energy sector’s coming decade, Queensland’s changing grid and the state’s potential to become a renewable energy superpower.

eleXsys Energy is the inventor and manufacturer of an award-winning solution to the voltage problem caused by clean energy producers trying to send energy back to electricity grids.

The Smart Energy Queensland Conference and Exhibition on 14 September 2022 is free to attend with registrations open here.