The fastest way to solve our energy crisis is to just look up! 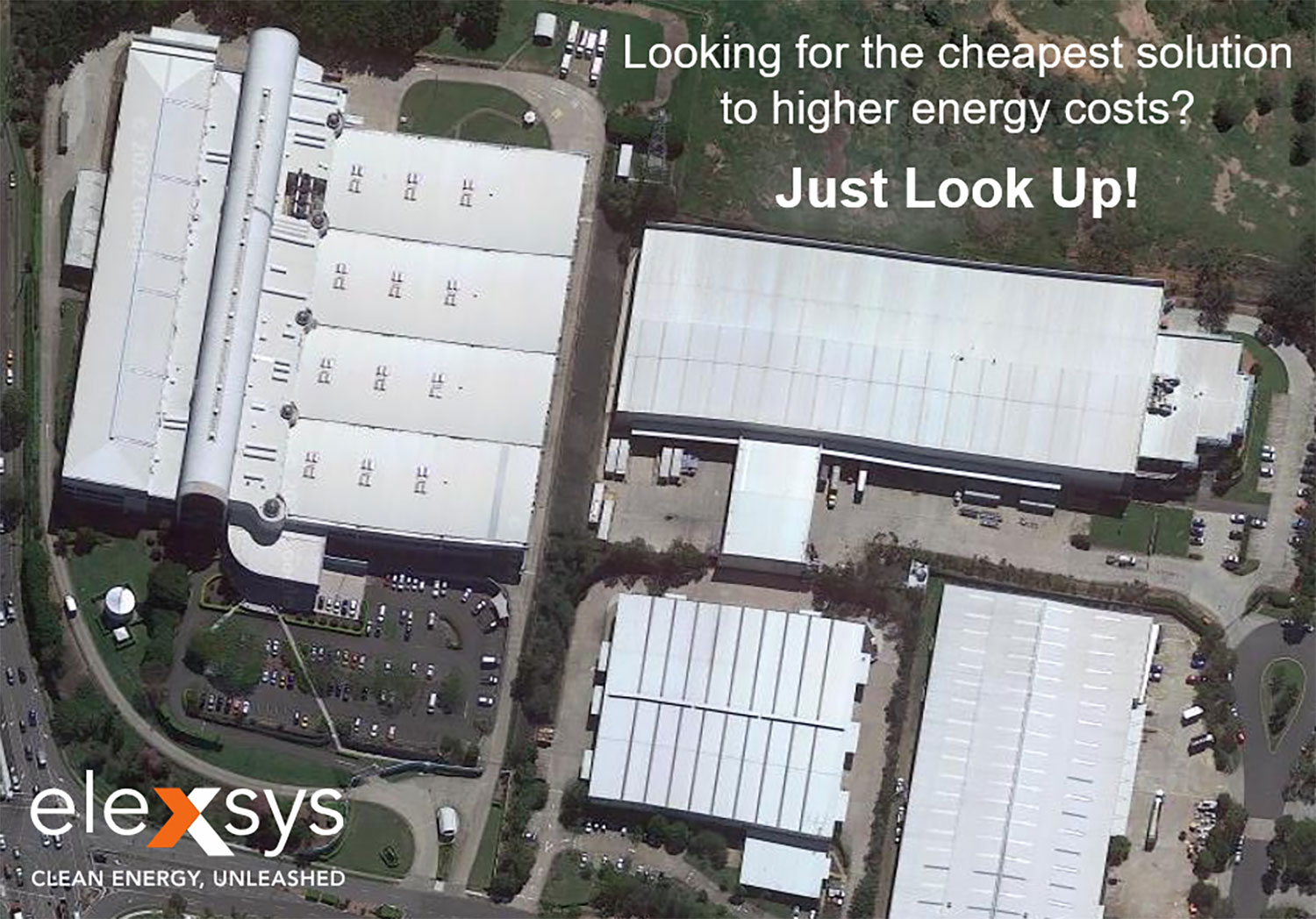 The current global energy crisis has hit home hard, prompting millions of Australian energy consumers to focus their attention on what needs to be done to prevent huge price rises and supply shortages.

In the space of days, the Australian Energy Market Operator (AEMO) has gone from virtual obscurity to trending on Twitter after warning of possible blackouts on the east coast and urging people to conserve power.

Earlier this month, AEMO boss Daniel Westerman told the Australian Energy Week conference that getting enough energy into the system was at the top of the list of things he worries about, adding that the cheapest way to do this was to accelerate large-scale solar and wind energy production.

Federal and state energy ministers also came out swinging in favour or renewables after their energy crisis meeting in Canberra on 8 June, promising a national transition plan and beefing up AEMO’s powers.

While it’s great to see clean energy taking centre stage, these are all long-term solutions that require major policy shifts and billions of dollars’ worth of new investment – none of which will be in place before you start cooking dinner tonight.

At eleXsys, we know that the cheapest transition to renewables for Australian cities is not to accelerate large-scale solar and wind projects in far-flung locations. The solution is right above your head – just look up!

We already have enough commercial, industrial and residential rooftop space in our cities to easily meet all our energy needs with the only deterrent being the way all these distributed energy resources interact with the existing power grid.

After a recent meeting with Grok, UBS analysts revealed the new AGL shareholder understands the considerable value that would come from a product that allowed distributed energy resources such as solar and batteries to seamlessly interact with the grid.

The mistake UBS made was in this subsequent assessment: “While we do not believe a scale product exists yet in Australia, the right tech could fundamentally change the future of energy generation and retailing.”

Such a scale product does exist, and it’s called eleXsys.

By overcoming voltage issues that currently trigger widespread curtailment of rooftop solar, eleXsys turns these legacy one-way grids into two-way smart grids without the need to spend billions of dollars on infrastructure and equipment upgrades.

What’s even more compelling, is that filling these large, vacant commercial rooftops with solar, storing the energy in batteries and sending it back to the grid using eleXsys, can be done at zero cost to building owners, governments and the taxpayer.

Rooftop solar is already the cheapest form of energy and by ensuring excess energy can be sold back to the grid, system owners earn a consistent return on their investment while helping to create a more sustainable future for the planet.

With Australia facing the biggest energy crisis in more than 50 years, the question to anyone still just thinking about installing rooftop solar has got to be: if not now, when?