US urged to adopt a two-way distribution grid 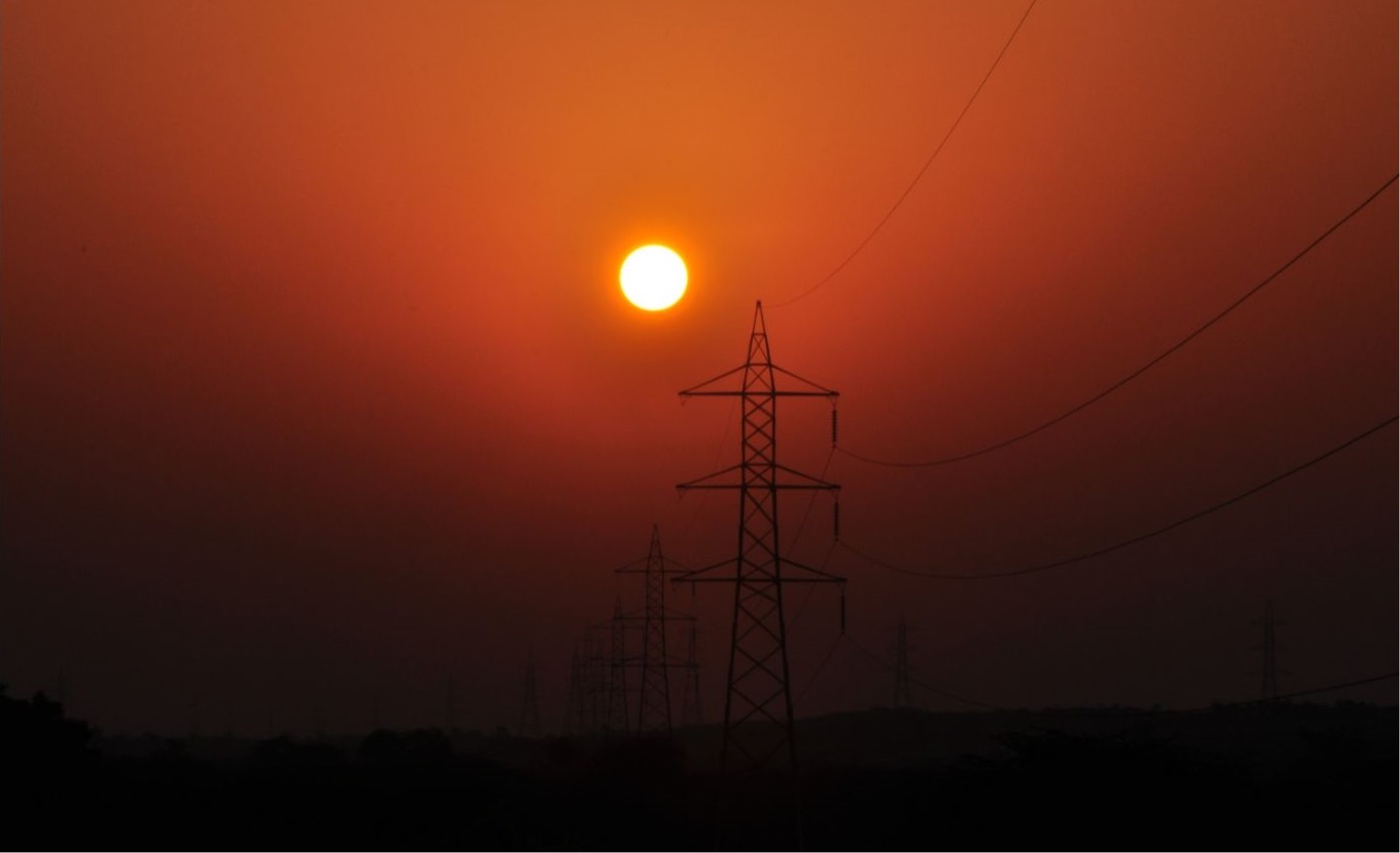 An influential think tank has called on the United States of America to establish a national two-way distribution grid as the key to adopting 100% renewable energy.

The new report by Future in Review (FiRe) says innovative technology such as the eleXsys Energy solution “should be deployed as quickly as possible to communities across the United States.”

This turns today’s legacy one-way grids into two-way smart grids without the need to spend billions of dollars on infrastructure and equipment upgrades.

The report titled ‘100% Renewable – An Action Plan for US Energy Independence’ recognises that eleXsys has delivered a game-changing solution removing the biggest obstacle to the adoption of renewable energy systems.

The group spent a year engaging with renewable-energy industry leaders, including eleXsys Energy, to consider ways to transition the US grid to 100% renewables.

It found: “The central innovation that unlocks most of the potential outlined in this plan is the establishment of a truly two-way distribution grid.

“Until now, engineering limitations and utility policy throughout most of the United States have capped the amount of energy that a home or business owner can contribute to the shared distribution grids in their communities.

“However, recent advances in energy storage, load management, and optimization have emerged that could allow institutional and individual consumers to contribute nearly 100% of the power they produce to their community energy supply without expensive upgrades to local distribution grid infrastructure.”

Three key policy changes sit at the heart of the transition strategy proposed by FiRe:

These tactics would create the framework for “an incentive structure that would empower individual Americans to make money while increasing US energy independence” and meeting short-term climate goals.

It would also “protect our electricity infrastructure against cyber attacks and increasingly volatile weather patterns.”

The FiRe report concluded that transitioning the US grid to 100% renewables could result in a national 89% emissions reduction that would represent a 13% drop globally.